How Much Does It Cost To Make An App

Mobile apps have already penetrated every walks of our lives and across all businesses, irrespective of the categories and niches. Apps have emerged as the most effective tools for lead generation, business conversion, branding, customer support, and business process automation.

Like every part of the world, small businesses and startups are increasingly opting for mobile app-based business operations. But building an app involves a considerable cost and resources. As a business, if you want to have a clear idea about the app development cost in UK, it is essential to consider various vital factors responsible for it.

As a UK-based business, if you want to know how much does it costs to make an app, consider the following cost components and factors for any app project.

At first, you need to decide between building hybrid or cross-platform or native app development. Do you want to make the app separately for iOS and Android, or do you want to build one app that can run on all platforms, or as the final option, do you want to reuse the core codebase across platforms while not losing the advantages of native development? These three approaches are distinct and are represented as native, hybrid, and cross-platform development. Let’s explain the cost factors for each of them and other pros and cons.

If you ask how much it costs to have an app made for both iOS and Android, we can only take cross-platform development stacks into consideration and refer to the cost accordingly. But for native development, the tech stacks and their corresponding cost impacts will be different.

Among cross-platform frameworks, Flutter, because of its modular architecture, offers a cost advantage over React Native and Xamarin. Though, here the cost differences between these technologies are very negligible.

As for iOS development, both Swift for iOS app projects involves a little less development time than Java for Android apps. But now, Kotlin, by reducing the complexities and coding efforts, helps reduce the programming effort to a great extent for Android developers.

The choice of app features

When you are considering how much it costs to develop an app, the choice of app features for the project plays an important role. Based on the complexity and feature set, apps can be segregated into three categories, and each of them involves different cost factors.

Since your app idea needs to be justified with proper execution without compromising on the feature set just for the sake of reducing cost, you can also opt for incremental development. The Minimum Viable Product (MVP) approach of development has become popular these days because of the flexibility to start small and gradually add other features over time to deliver a comprehensive and robust user experience.

As a new company or startup from the UK, you should always find this MVP approach beneficial as you can make the right footing with user updates. This approach prevents the app project from draining resources on course correction as you can only make value additions based on the user feedback.

Now, let’s talk about the biggest cost factor for any app project. How Much Does It Cost to Make an App? boils down to a team you choose for building the app? Do you want to hire several development experts involving frontend, backend, design, and QA testing processes, or just want to get the job done through a small team of full stack developers? Obviously, both options have different cost implications for the project.

If you have a large app project involving too much complexity, you need to hire frontend developers, backend developers, and design experts. But this involves managing a large team of developers with sharp increases in the cost of development.

Whether you hire full-stack developers or specialists, you need to make a choice between outsourcing and in-house hiring. Despite several pros, in-house hiring comes with the additional overhead cost overload and the need for infrastructure. Naturally, businesses with no technical background may find this cost overload too challenging for their app projects. But if you already have several apps up and running 8n the market and you already have an in-house team of developers and robust infrastructure, hiring an in-house team for the new project will not make a big impact on cost.

In complete contrast, hiring remote developers, apart from helping you to make a better bargain on cost, can also give exposure to the developer talents worldwide. If you know how to hire frontend developers or backend developers, or full stack developers and manage them remotely for your project, you can actually get onboard better talents and at a better price.

When it comes to remote hiring, UK companies can easily choose from the emerging IT outsourcing hubs with huge talent pools, such as India, China, Poland, Philippines, Singapore, Malaysia, etc. In many of these countries, the outsourcing companies offer far more competitive pricing for app projects than their western counterparts.

Last but not the least factor impacting the app development cost to a great extent is the mobile app development process. The traditional waterfall development methodology has already been replaced by agile, scrum, DevOps, RAD, and several new methodologies and approaches.

Both agile and scrum methods are great as, through a test-driven environment (TDE), they reduce the load on the QA testing process at the end of the development cycle and do away with the course correction needs. Ultimately, this continuous testing approach ensures building a better app product that, in the long run, delivers a higher return on investment.

For enterprise app projects focusing on business process automation or streamlining operation, DevOps is still the most credible development approach. But the cost of implementing DevOps largely varies depending upon the scale and scope. In the long run, DevOps for an enterprise app project can help reduce the maintenance cost and ensure higher ROI.

Despite the cost benefits of faster development, you should not reinvent the wheel entirely just because deeper fault lines found later can result in more resource-consuming course correction. Instead of doing without the necessary steps such as market and audience research and design mock-up & prototyping, you should rather opt for an incremental MVP development approach. This will help you release a perfect basic app at a lesser cost and later on through every subsequent update. You can make value additions.

Finally, let’s repeat the same question: how much does it cost to build a mobile app for a UK business? The answer is not simple as it depends upon several factors that we mentioned above. To keep development costs under control and reduce drainage of resources, it is advisable to start small and simple and add value over time based on user feedback. 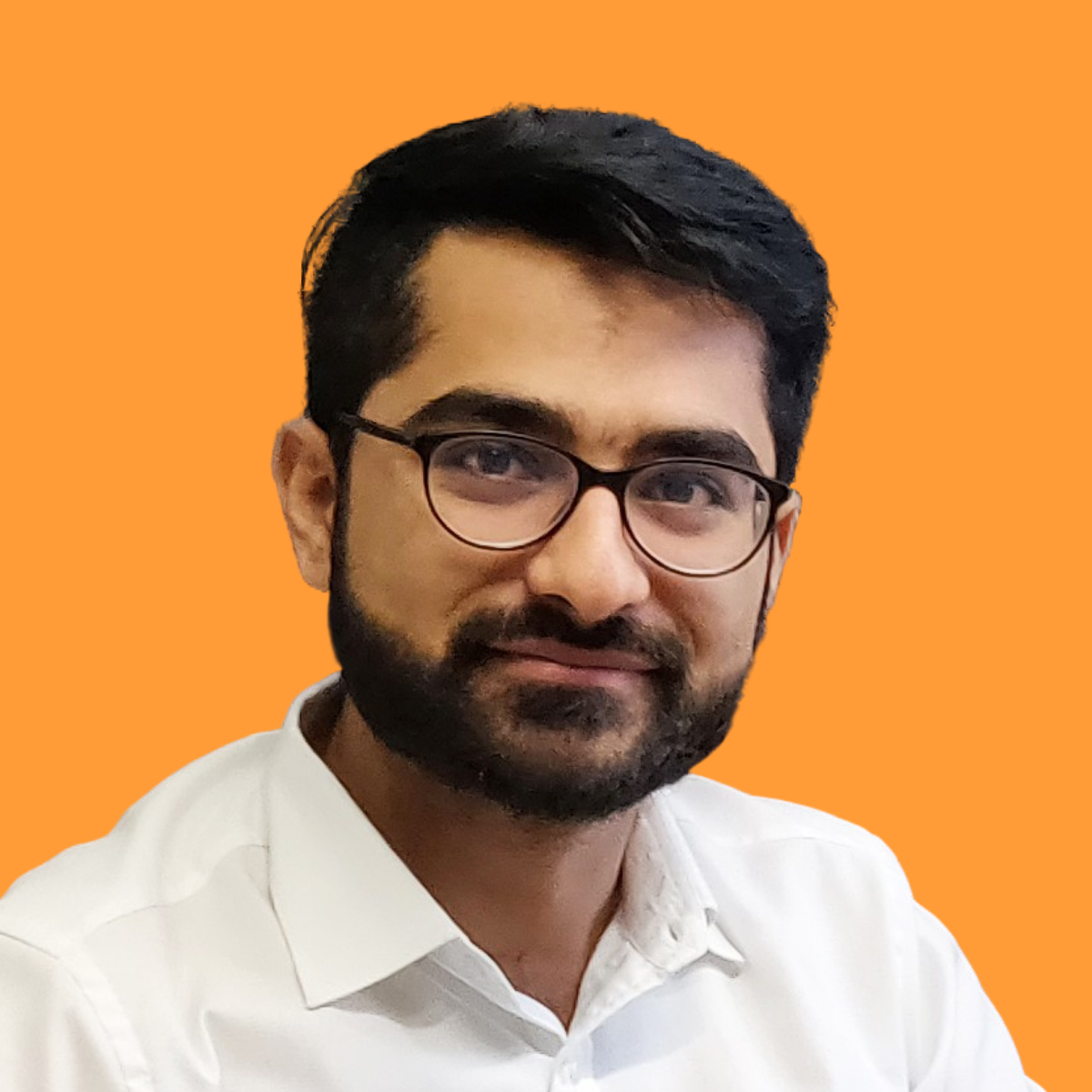 Written by
Raza Noorani
CEO
Tech entrepreneur & Founder of Impero IT Services - an award-winning software development company! Raza has worked with 500+ clients, from Startups to Enterprise levels. Raza's key expertise is around tech consultation, where he assists businesses by creating a roadmap for their digital journey. Raza and the team at Impero are also greatly recognized by Forbes and Clutch for their outstanding services!

Are you looking for app or web developers? Send us your requirements now :) 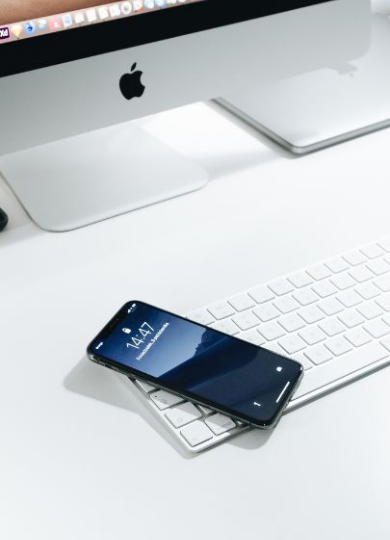 A Complete Guide For The Mobile App Development Process

Why businesses are increasingly adopting a mobile-first approach for initiating digital transformation, is not difficult... 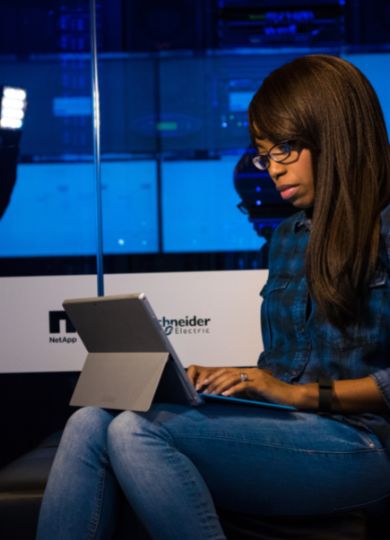 In the software development universe. For the years being, developers were either front-end developers or back-end devel... 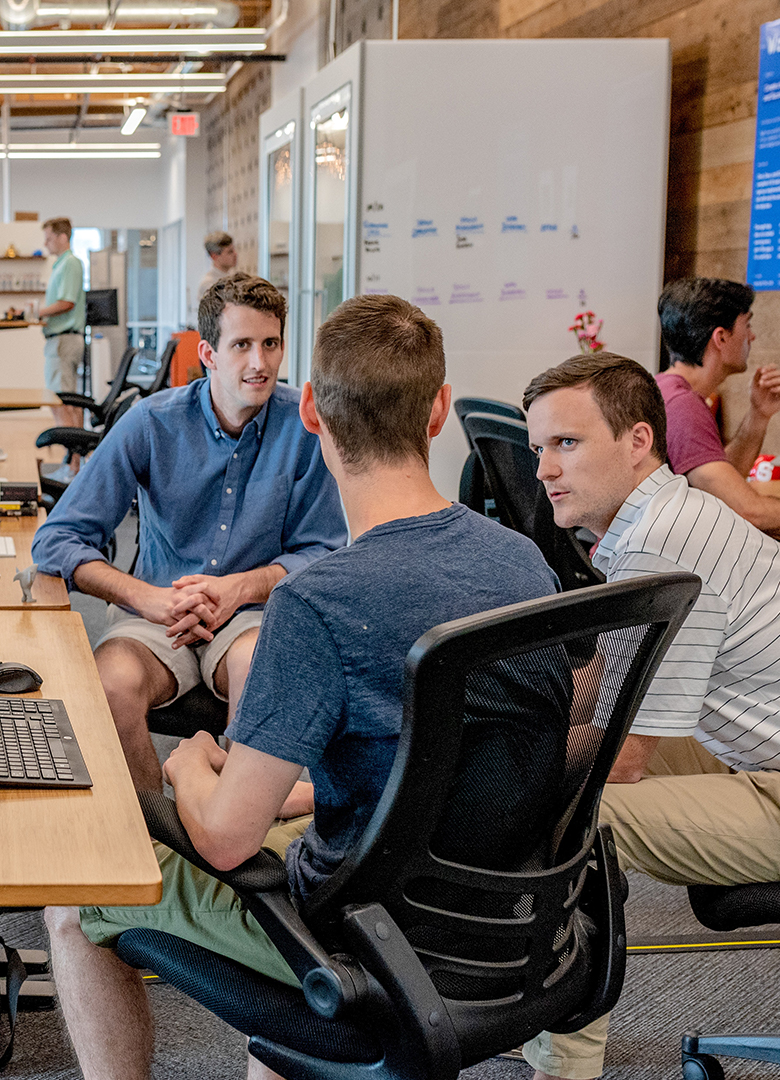 Searching for hiring a high-quality flutter developer? Impero IT Services is one of the most reliable and trusted app...